Music is a moral law.
It gives soul to the universe,
wings to the mind,
flight to the imagination
and charm and gaiety to life and to everything.

Music knows no truth, only suggestion.
Here lies the key that gives us access to creation and renewal, again and again.
And only when we are true to ourselves, we can make something that is also meaningfull to others.

There are mysterious powers,
vibrations and radiations that influence my feeling
and that I, the humble human being that I am, cannot grasp at all.

You can only teach someone
something that he already knows.

Track from the new Bach-album: solo sonate in g: fuga

Jeroen de Groot, The Netherlands 1961, studied at Sweelinck Conservatory Amsterdam with Herman Krebbers from the age of 11. After winning the prestigious Oscar Back competition in 1985 he continued his studies with Sandor Vegh in Salzburg and Ivry Gitlis in Paris.
During this period he was prizewinner at competitions in Munich, Scheveningen, Concertgebouw and Bordeaux.

The past year he has been working on the launch of his new CD of the Bach solo Sonates and Partitas. The interpretation of this ‘Bible’ for the violin is always on his mind. In concerts in which he plays three up to six of the sonates his fresh approach to this masterpiece is renowned.

Movement, spontaneity, warmth and communication are the keywords for this artist.

Since november 2016 Jeroen is the ambassador of the foundation 'Connect by Music'.

Sonatas for violin and piano

Wieniasky, Kreisler, Sarasate and many others. 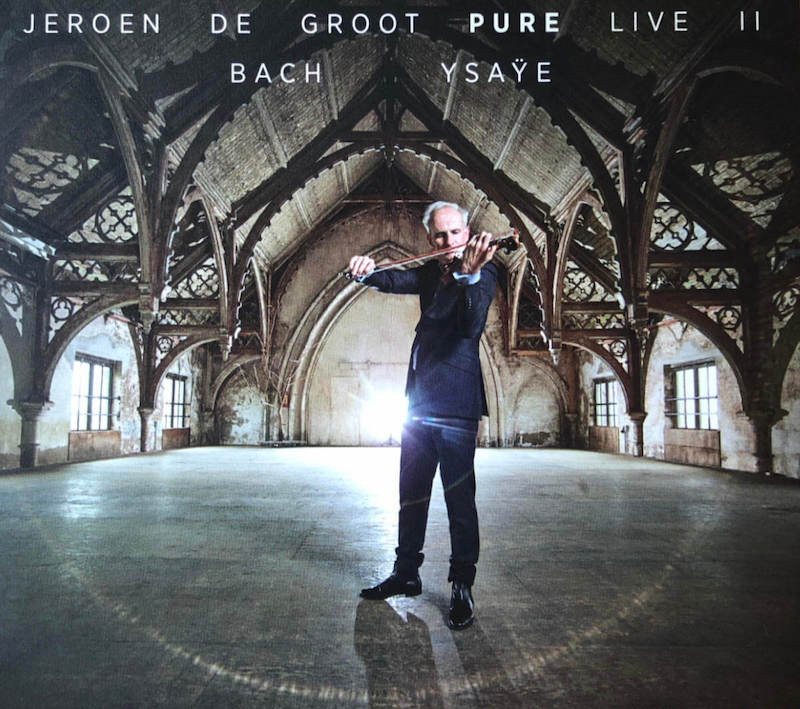 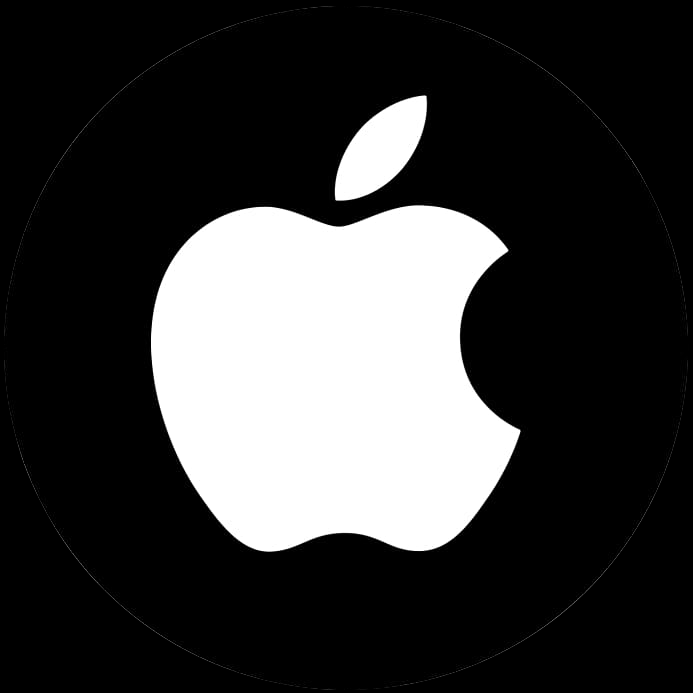 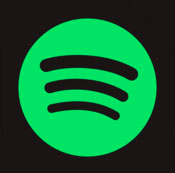 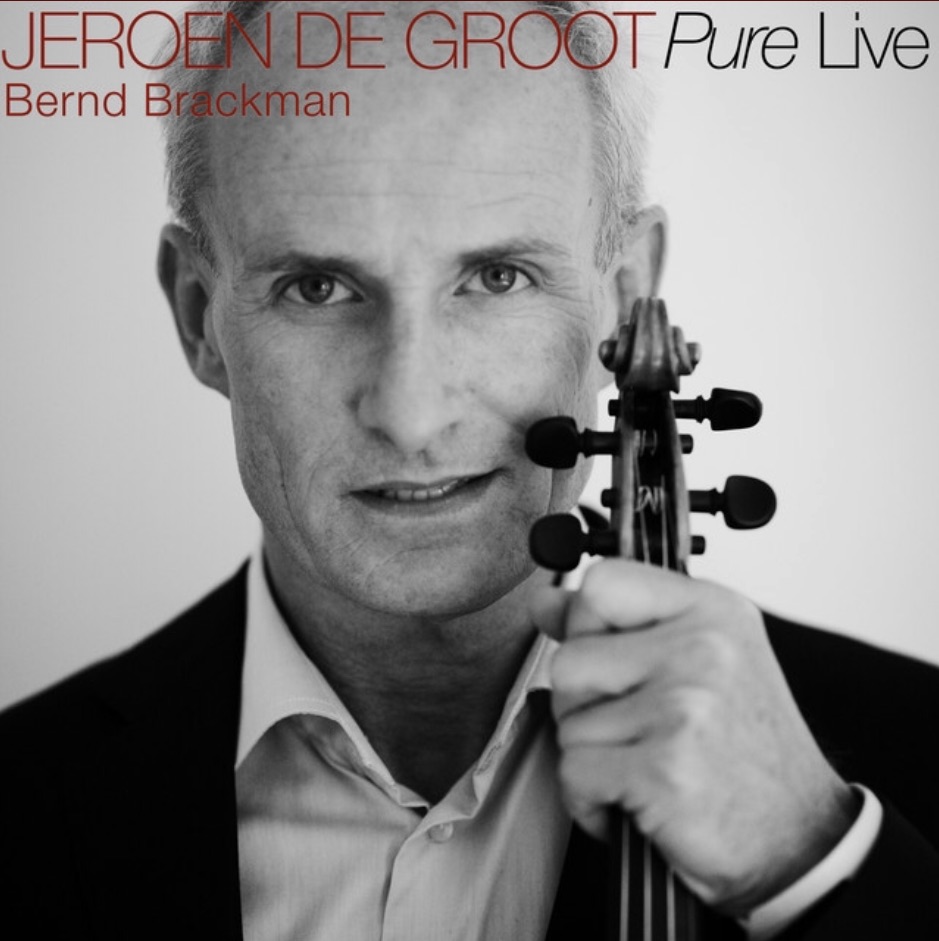 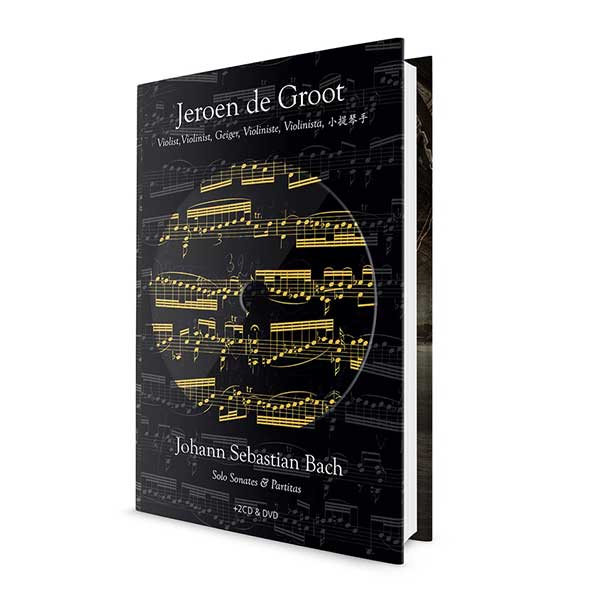 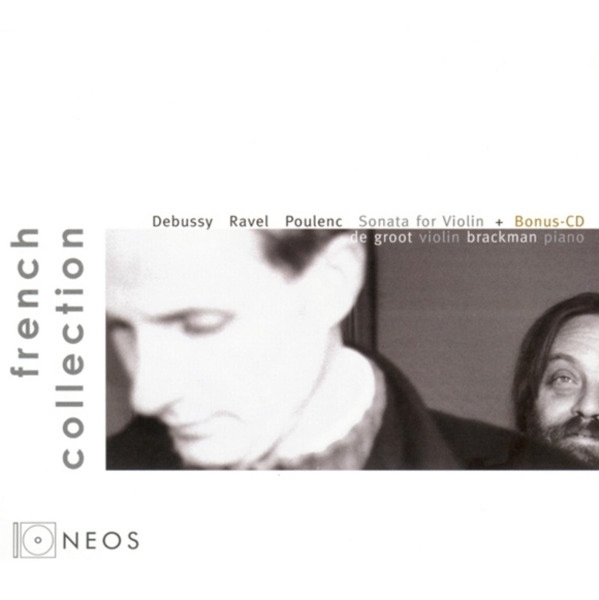 The French Collection (double CD)
A combination of French Impressionistic sonates and romantic, virtuoso works has proved to be an international succes. 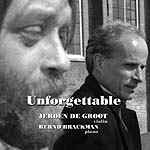 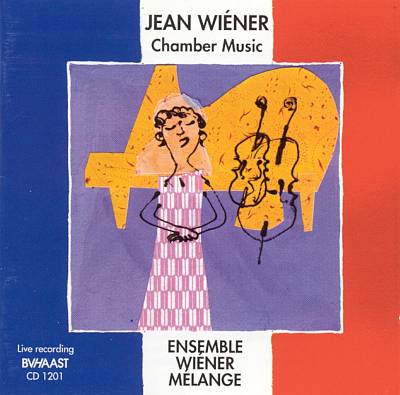 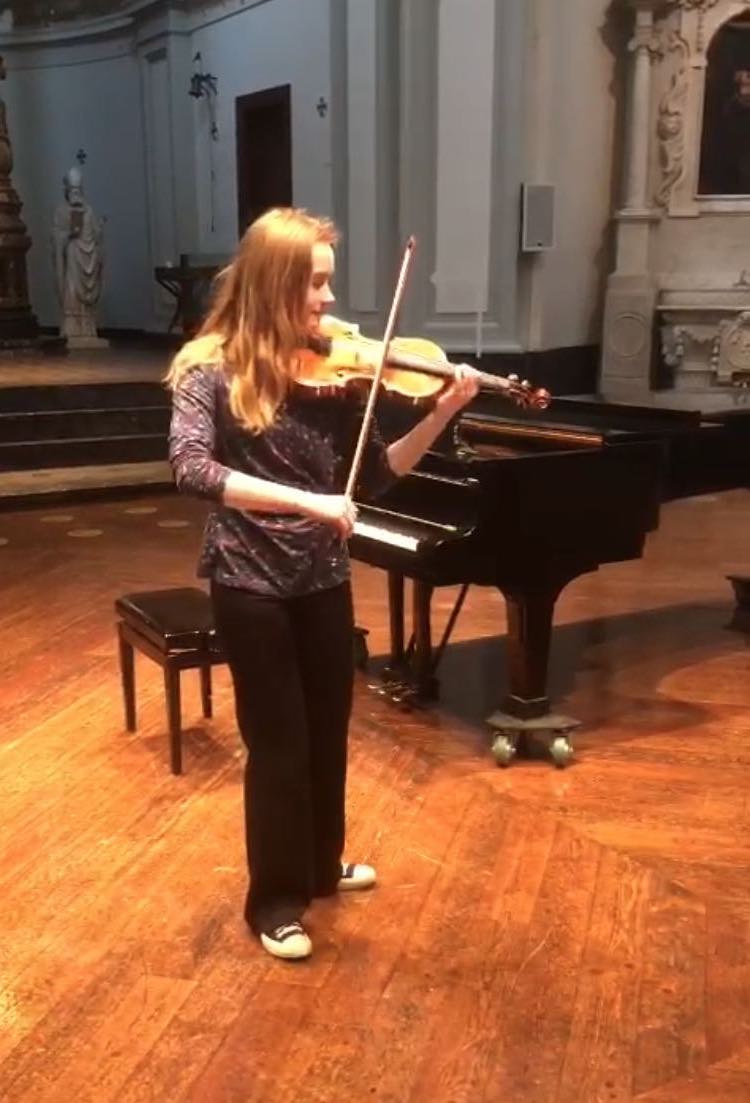 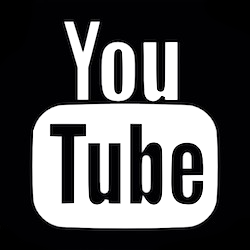 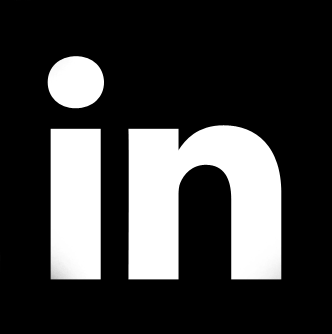